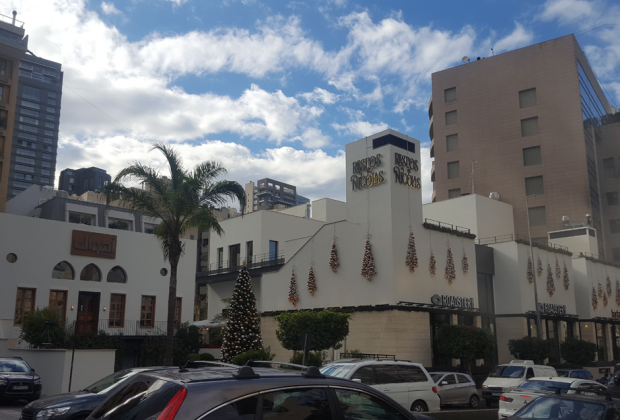 Achrafieh finally gets its own food cluster as Restos St. Nicolas opens its doors in the district’s Tabaris area.

The long-awaited Restos St. Nicolas was launched on Thursday, November 23, at the junction of Charles Malek Avenue, Nicolas Ghosn Street and Selim Bustros in the upscale Beiruti suburb of Achrafieh.

The cluster, which is a joint venture between Venture Group, a hospitality concept development company owned by Marwan Ayoub and Rabih Saba, and Sabbagha development, owned by businessman Emile Sabbagha, has been in the offering since 2015 and includes five venues by renowned Lebanese brands and operators in the food and beverage sector.

The state-of-the-art food cluster, which occupies land measuring around 2,000 m2 and has a total built-up area of around 7,000 m2, is centered around a 130-year-old Beiruti style house, which Sabah says has been fully and sympathetically restored in keeping with its original features. The cluster, which is in a highly congested residential area, also includes a 5-level underground parking lot which is hoped to ease the parking issues that plague the area. Investment in the project is reported to be around USD $6 million with the average leasing prices for each square meter set at USD $800 per year.

The five food and beverage concepts include five local brands: Ahwak by Abdel Wahab − located in the traditional old house − Roadster Diner, BarTartine, Café Gourmand and Don, which is owned by Mario Haddad Jr, the name behind other well-known F&B venues such as Falamanki in Beirut’s Sodeco district and Mario e Mario in the hip Mar Mikhael district. 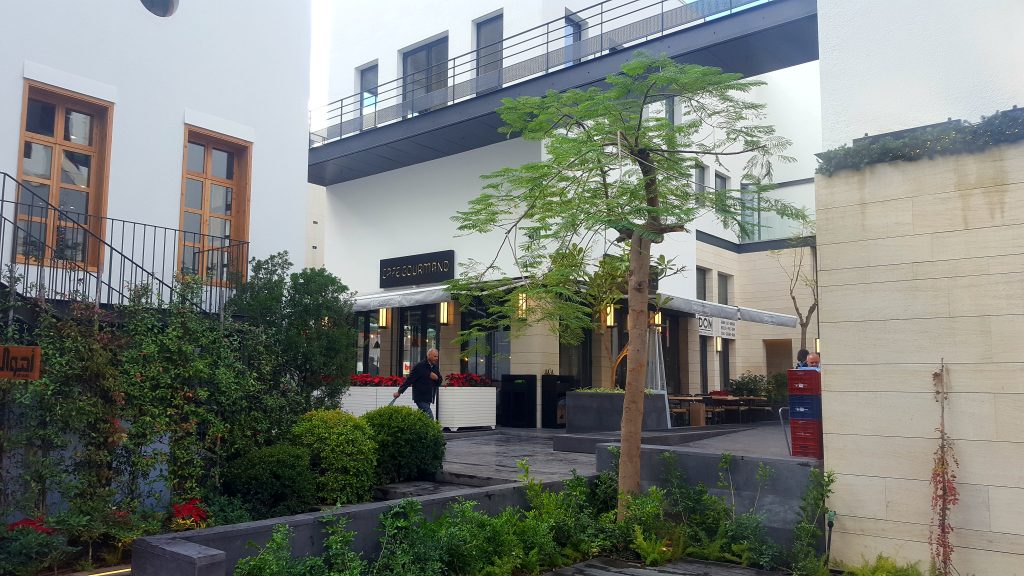 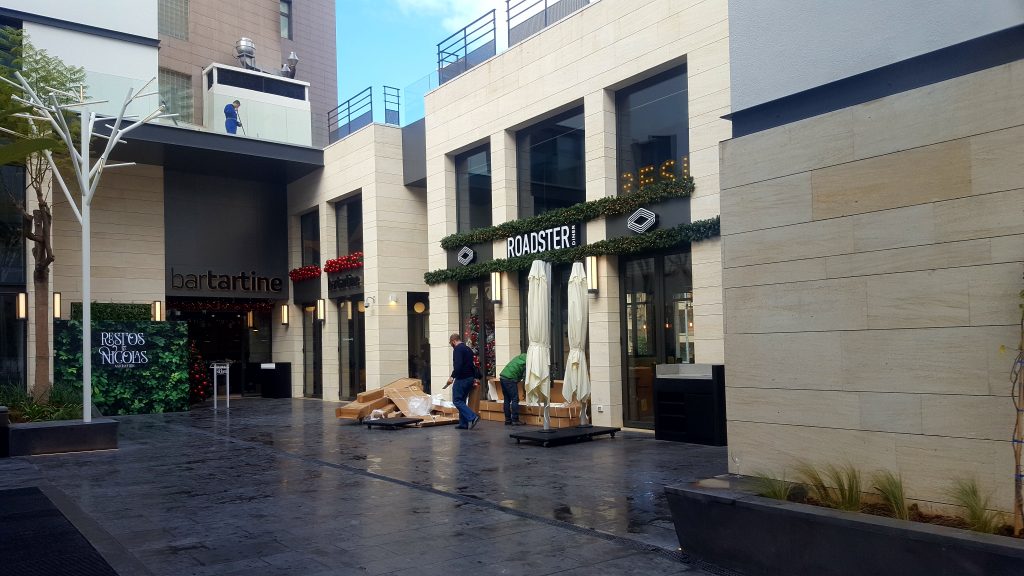 Venture Group has two additional food clusters in Greater Beirut − The BackYard in Hazmieh and The Village in Dabyeh – with three more in the pipeline for Jounieh, Jbeil, and Beirut’s Ramlet el Bayda. Total investment for the three new projects is expected to reach $56 million, with an anticipated completion date of early 2019 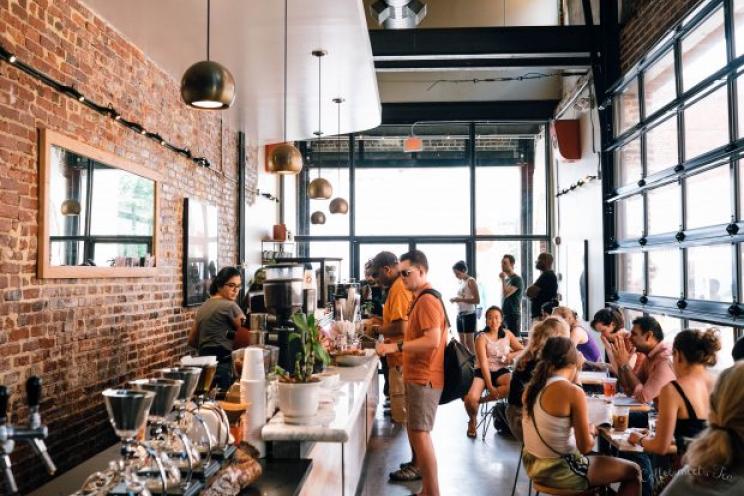 2017/11/21
Industry News
The district of mechanic workshops turned fashionable bar and restaurant scene is still going strong. But what’s behind its continuing... 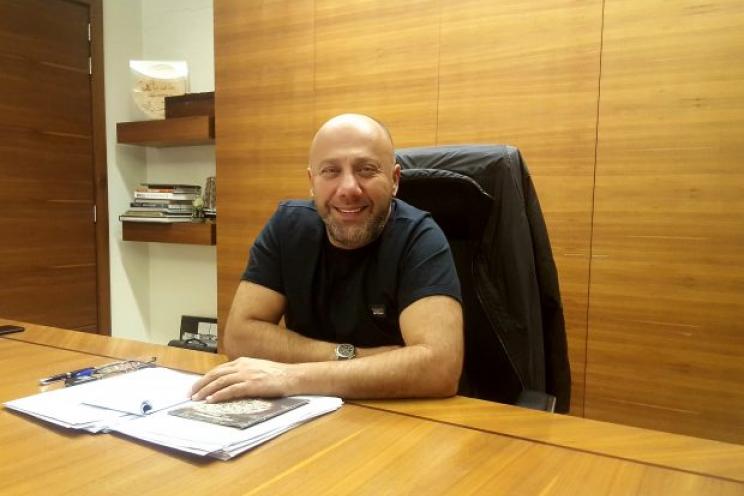 2017/12/01
Industry News
For almost half a century Wooden Bakery has been baking bread for the Lebanese and regional markets. Now, the bakery chain has major... 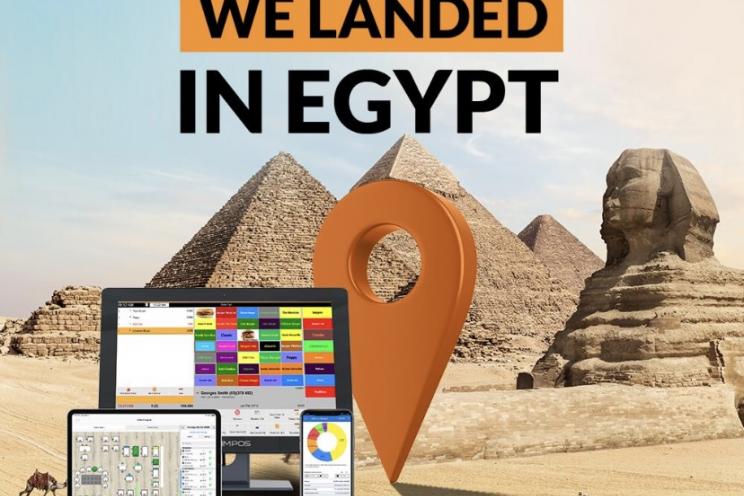 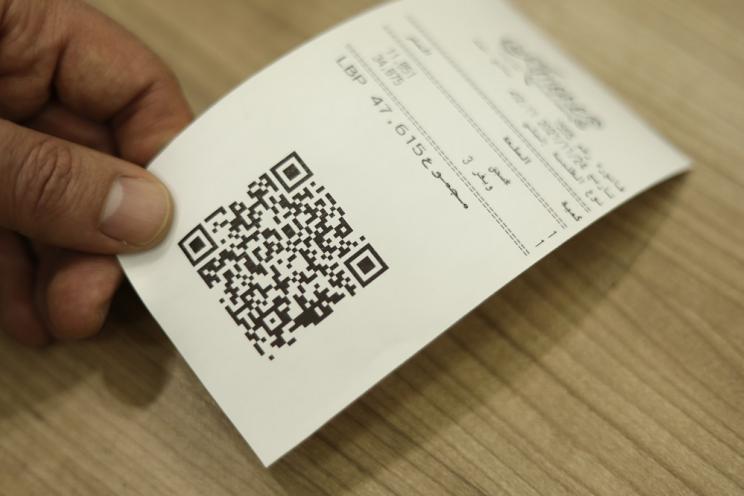 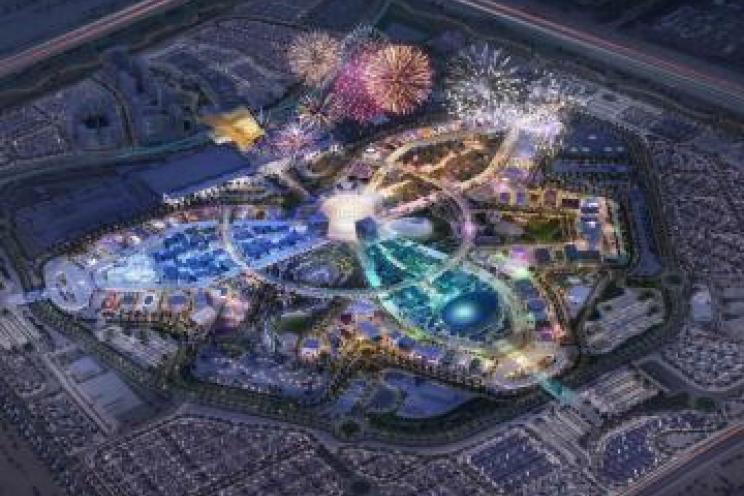 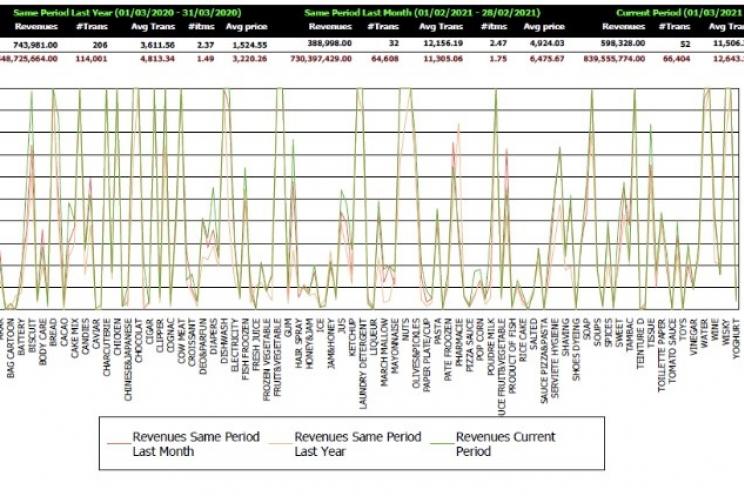 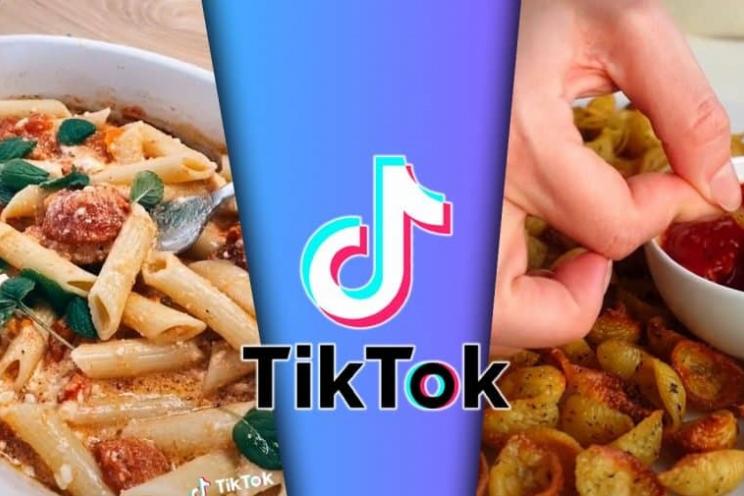 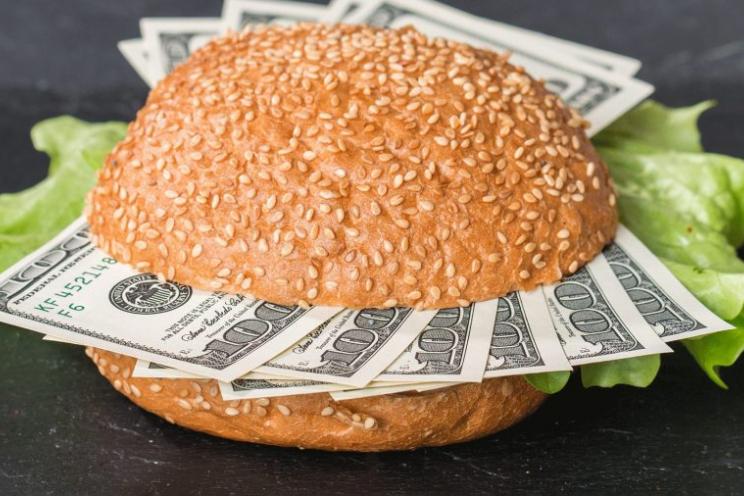