Saloumeh is about to be catapulted onto the center stage of Lebanon’s food and beverage sector as a business and lifestyle complex containing restaurants, a multiplex cinema and a boutique hotel gets underway.

It has been reported that Lebanese-Greek investor Andreas Iliovits is behind a new business and entertainment project that has just got under way in Sin el Fil’s Saloumeh district. The project will see Sin el Fil further embedded into Greater Beirut’s hospitality map. The Beirut Business Center (BBC), the name of the project which is made up of two glass towers connected by a bridge, will be opened over time by Real Estate Developer (RED), owned by Iliovits, culminating in 2019 with the opening of a boutique hotel.

Iliovits said to Lebanese news website buisnessnews.com.lb that in excess of USD $50 million has been invested in the BBC, which, according to the news site, will  include ‘Iliovits,’ a 75-room boutique hotel,  a 650-seat local restaurant Kan Ya Makan, French piano bar Verseine, nightclub PitchBlack, the Bearcat Pub, Catador Cigar Lounge, sushi restaurant Ohashi, a pizzeria, gym, spa, and a children’s playground measuring 4,000 m2.

Entertainment wise it has also been reported that VOX cinemas will be operating a five-theater cinema complex. Also opening is a thousand-seat theater, a recording studio, music and dancing academies, and a public library that will double up as a conference center.

Sin El Fil, a suburb just east of Beirut, is no stranger to the hospitality sector and is home to LeMall, one of three in Lebanon that plays host to a number of food and beverage outlets. The suburb is also home to the Hilton Beirut Habtoor Grand and Hilton Beirut Metropolitan Palace hotels. The latest BBC business and entertainment city now puts the suburb on par with other hospitality hotspots across the Greater Beirut area 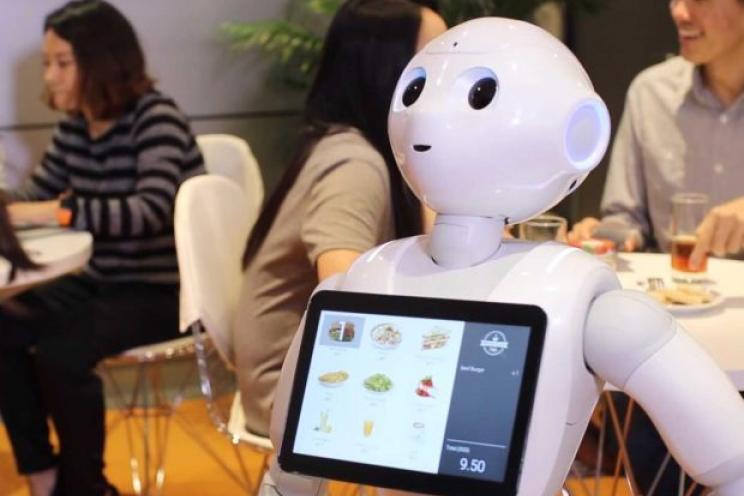 TECHNOLOGY: ENGAGING GUESTS OF THE FUTURE

2017/12/15
Industry News
Technology
Serge Chamelian, managing partner of H-Hotelier , a consulting company for restaurants and hotels, and provider of business... 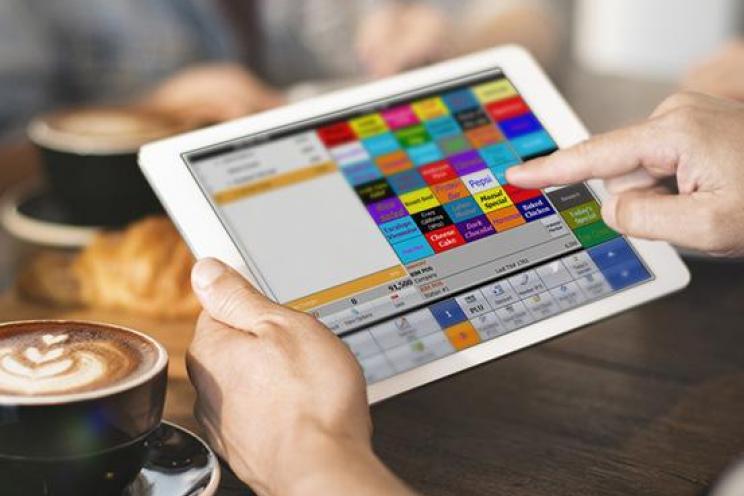 2022/07/28
Business
Monitoring your employee performance has never been the most desirable task that a restaurant manager would like to do especially with...
Sitemap
Login
Software
Hardware
Services
Features & Security
Contact Us
COMPUWARE TECHNOLOGY SOLUTIONS LLC
BIM POS Egypt
5th Settlement, New Cairo,
Cairo, Egypt
Find us on Google Maps
24/7 Hotline | 01115825111
BIM POS Egypt © 2022 All Rights Reserved
Subscribe to our newsletter